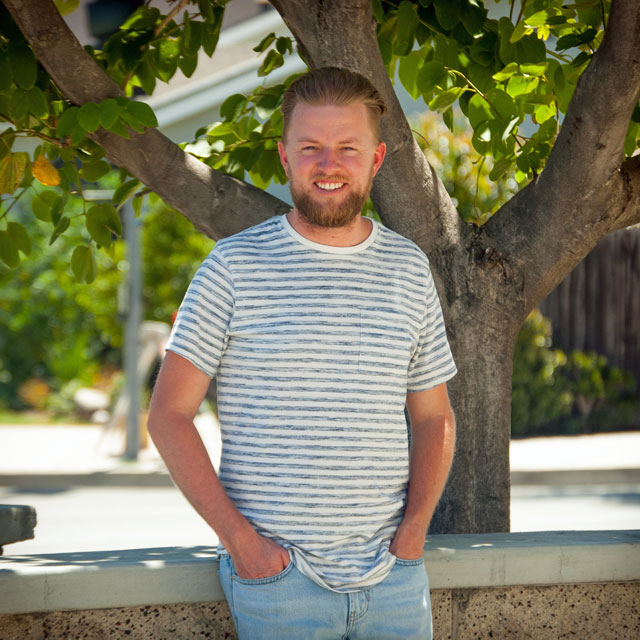 Jonathon (or Jon if you prefer) has been a child of God since he was in elementary school. Growing up as a pastor’s kid he spent a lot of his childhood in church and at church events. He began serving in children’s ministry during high school and upon graduating high school became the Children’s Pastor. After 5 years in children’s ministry Jon became the Student Ministries Pastor and that is when he realized that his desire was to serve in ministry and to work with junior high and high school students and build disciples in the younger generation. God has used student ministries to break, shape and mold Jon’s heart and truly have a love and passion for students. He loves to be able to share his faith with youth and watch as they begin or continue their journey with Christ. He is also excited to work with the college students and young adults and begin training and equipping the next generation of leaders and disciple-makers!

“I think it is so important for the body to realize that each of us play a vital role in the kingdom! It does not matter if we are crawling in the nursery, an awkward teenager or a seasoned Christ follower with decades of life experience, God has called each of us to work together to make disciples-in Brea, in Orange County and to the ends of the earth!”

Jon has graduated from Cal Poly Pomona with a BA in Political Science and is attending Azusa Pacific University in pursuit of his Master of Arts in Pastoral Studies. Jon is excited to be a part of the family at Brea Baptist Church and is eagerly anticipating how God is going to use every generation of Brea Baptist to further the Kingdom of God here on Earth!