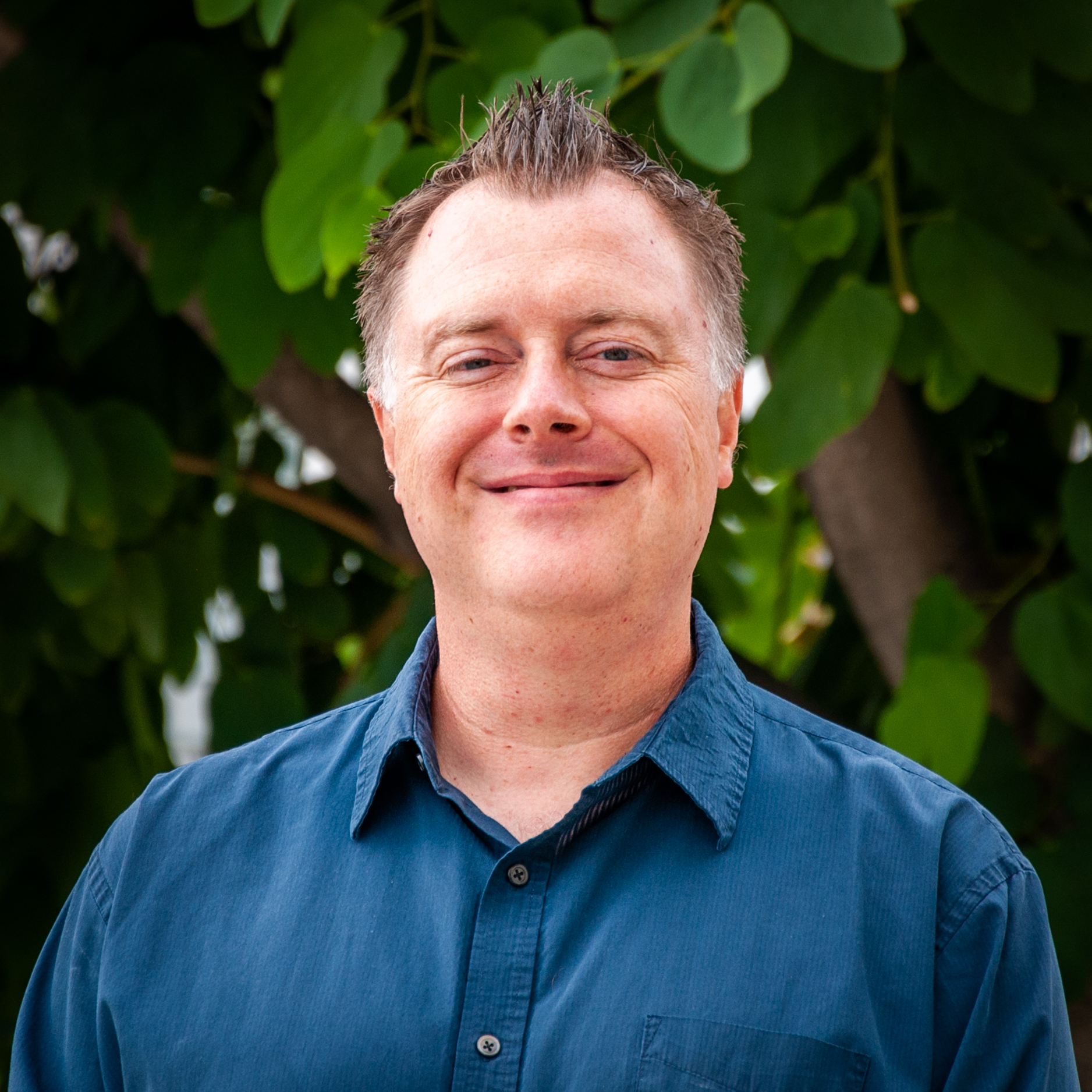 Pastor Dan Cook has been attending and serving The Lighthouse Church (formerly Brea Baptist Church) since 2001, and became a full-time staff member in 2003, at that time overseeing the College, Youth and Children’s ministries. Dan graduated in 2000 from Cal State Fullerton, earning a bachelor’s degree in Comparative Religion and Philosophy. He was licensed for ministry at Brea Baptist Church in 2001 and he completed a Masters of Divinity Degree at Talbot School of Theology in La Mirada in 2005. Dan was formally ordained at Brea Baptist Church in November of 2007. Crystal and Dan were married in August of 2005. They currently live in Brea. They are also foster parents and have adopted 1 son!

• challenging lost people to accept Christ as their Lord and Savior;

• initiating new believers into a community based on Christ where believers accept and help each other grow in faith;

• inspiring believers to keep faithful, trust in God more and more with all facets of their lives;

• equipping believers with the opportunity, guidance and freedom to serve in Kingdom work.